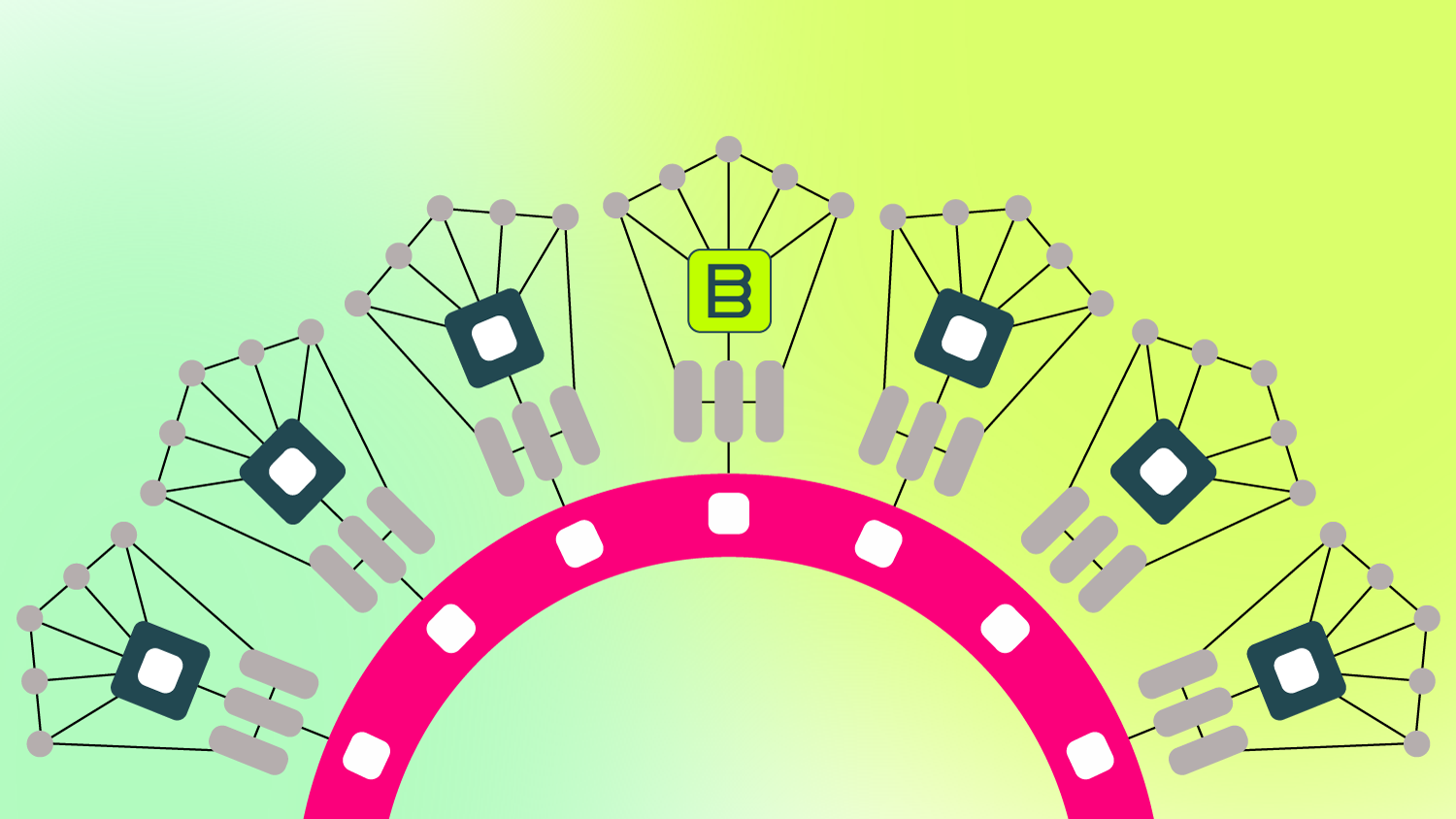 We chose to build Bitgreen as a parachain on Polkadot because we believe that sustainability deserves its own layer-1 blockchain, and Polkadot has the features needed for breakthrough web3 sustainability innovation. The Substrate blockchain framework, which could be considered the Polkadot SDK, enabled us to create a cutting-edge blockchain that integrates the best technology and a forkless upgrade system. By plugging our chain into Polkadot as a parachain, we tap into Polkadot’s security, thus minimizing the resources we need to secure the Bitgreen network. This enables Bitgreen to be lean and green, requiring only a very small energy expenditure. Polkadot also upholds Bitgreen’s vision for sustainability; Polkadot has repeatedly been recognized as the blockchain network with the least carbon footprint.

Joining the Polkadot ecosystem also provides Bitgreen with a diversity of in-network opportunities for growth. Polkadot’s governance recently approved Bitgreen’s proposal to build a dashboard that measures and reports the carbon footprint of the entire Polkadot and Kusama ecosystem. But Polkadot’s key feature may be true interoperability between its parachains, enabling any sustainability project building on Bitgreen to access resources, services, and features across the Polkadot ecosystem. Solving the climate crisis will rely on unforeseen innovation, and Polkadot gives Bitgreen and those building on Bitgreen all the tools they need to realize that innovation.

About Polkadot and Parachain Auctions

Polkadot is a next-generation blockchain protocol that unites a network of purpose-built blockchains, allowing them to seamlessly operate—and interoperate—together at scale. Polkadot’s design allows any type of data to be sent between parachains, and offers heterogeneous sharding, scalability, upgradeability, and transparent governance.

Parachain slot auctions are used to decide which new parachain will be connected to the relay chain. By winning the auction, Bitgreen will enjoy exclusive use of its Polkadot slot for a two-year period.

Bitgreen combines blockchain technology and green innovation to drive capital into critically important sustainability initiatives. Through sector-specific applications, such as an impact investing platform and a carbon credit marketplace, Bitgreen aims to raise $1 trillion for sustainability projects in 10 years. 99.9% more energy efficient than traditional blockchains, Bitgreen will be the home for mission-aligned organizations wishing to utilize web3 to meet their impact goals.

With a parachain slot secured on Polkadot, Bitgreen’s blockchain is ready to launch. A number of partners have already committed to build their decentralized apps on the Bitgreen blockchain, making it the home for web3 sustainability innovation.